I’d be more at a loss 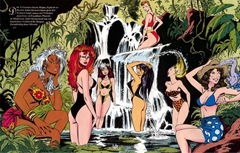 about how bafflingly wrong the existence of this home grown video game is, but it speaks to some glaringly awful misogany. Whomever concocts a game where heroines are pimped out by their well intentioned figureheads to “further their civil rights movement” (Professor X) as a plot device, has got some real and weighty issues to sift through. Never mind that the very point of being a human rights activist is to avoid subjugation and denigration of the disenfranchised. Also, Jubilee? Really? She’s under most continuity at BEST 16.There isn’t enough time to count how many ways the existence of this game is wrong. That said, I don’t think Martin Luther King funded his ambitions by pimping out the women who supported his message. And should there be evidence of this, I’ll gladly hang up my libral hat and cynical sociology coat and quit the world forever. 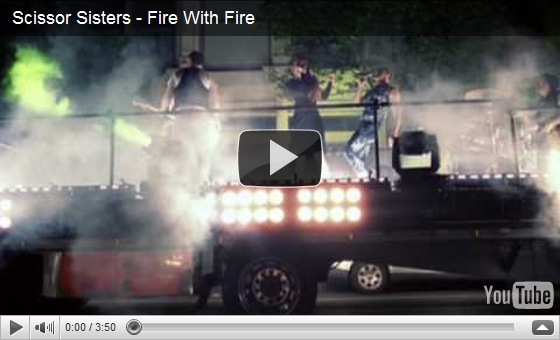 Scissor Sistors, for the win.