Graeme Taylor: This is the Face of Modern Day Heroism. 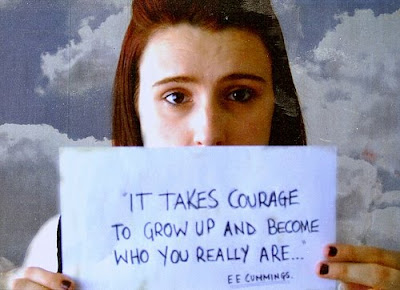 I do not begrudge the modern teen in any way, shape, or form. Not only do they have to endure the universal angst and tribulation of puberty in a world that seems to be on perpetual fastforward, but they have to do so while facebooking, updating their twitter pages and operating in an increasingly image conscious, self-obsessed environments. My niece, bless her, stays wired to either her DS, the Television, one of our borrowed laptops, or honing her infuriating Hannah Montana inspired sense of sarcasm-despite the fact that she has no idea what it is... (seriously, you should see her, everything is punctuated by an eyeroll.) Given how much press has been given to how self absorbed and antagonistic we’re being told the modern American tween is, I’m finding myself increasingly astounded by the poise, polish and remarkable self awareness of this little guy. He came upon the quasi-public radar thusly:

On Oct. 20, National Bullying Day, economics teacher Jay McDowell of Michigan's Howell High School was wearing a purple shirt to show his support. He noticed a student wearing a Confederate flag belt buckle and asked him to remove it. The student probed McDowell about what the difference was between a Confederate flag and the rainbow flag, the unity symbol for the gay community. McDowell tried to explain the difference, to which the student responded, "I don't accept gays. It's against my religion," according to On Top magazine.

McDowell suspended the student for one day. The school board, in turn, suspended McDowell (without pay) for violating the student's First Amendment rights and for wearing a "controversial" purple shirt. When school officials had a board meeting to discuss the issue, Taylor, from neighboring Ann Arbor, went to speak up on behalf of the teacher.

I had the privilege of watching Young Mr. Taylor speak (via the power of the interwebs) at this school board meeting on behalf of this teacher and will without hesitation say that the demeanor and eloquence of this youngster is, after years of public speaking by way of a pseudo-occupational hazard, far surpassed anything I could compare to at his age. The post has since been removed (Copyright infringement allegedly, I’m dubious however) but the content was what was so amazing. I’m actually quite curious about the outcome, the cause of young Graeme’s speech. It would be a loss if more contentious, well intentioned teachers are jettisoned (especially given how awful the need for teachers are in this economy) merely because they opt to try to do something “controversial” like confronting the growing social issue of bullying in schools. Just as Young Mr. Taylor felt it was right to speak on behalf of those of us keen to do the right thing in the face of conventional “propriety”, I believe its entirely necessary to do the same for the both of them. So rarely in life do we have people willing to step outside of themselves and their personal gain on behalf of others. Rarer still is the 14 year old that pries him or herself from his iPhone long enough to speak on behalf of someone they felt was doing the ethical and just thing. (For him to so aptly invoked Martin Luther King Jr and make a sweeping plea for any and all to denounce homophobic bullying? Above and beyond the call of brilliance) In this boy I see the courage and cleverness so many closet cases and apathetic self servers lack in spades. I see the future, and perhaps all of that poppycock about “it getting better” seems grounded in reality after all… perhaps there’s hope for the world yet.

Update: Young Mssr Graeme was on Ellen today and was awarded a scholarship for his ethicality and courage. Here's to positive reinforcement, feeling a little better about the universe now. 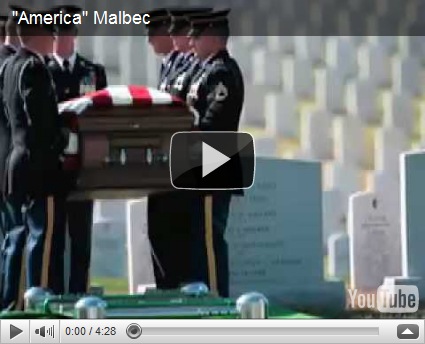