My Corner of Sky-Multipurpose Nerdiness (Part I) 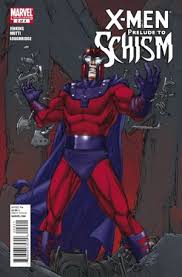 Good afternoon fellow thinkers, dreamers and true believers;
There's a lot going on in this overlarge world of ours, and too much of it is worth pouring over (preferably with a glass of wine in hand, but its likely too early in the day for such). In the meantime, I'm just going to compile all the curiosities I'm reading/listening to/ daydreaming about about today.
That said, its a gorgeous looking day. Why not go out and play a while?
Posted by g_whiz at 10:50 AM