Chose Your Own Adventure. 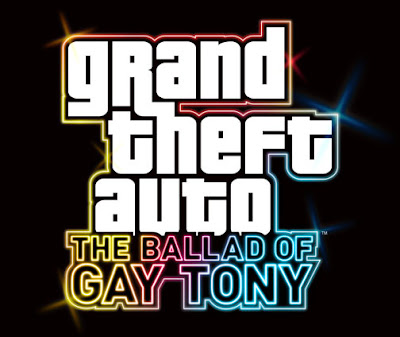 Mass Effect 3 to Offer Same-Sex Relationships - Xbox 360 News at IGN
I think it says scores about where we are in society regarding acceptance and tolerance, when the narrative choices of a video game provide increasing sexual diversity. Bioware has always been ahead of the curve in this regard with their role playing games and the "chose your own adventure" sort of potentiality. The result has been senarios where the interactions and the bonds one forges with the characters around them are deepened.
The most interesting part? While this would have been big news to gay fanboys and nerd dudes of a queer persuasion only once upon a time, now we live in a world where this story is front page news on more mainstream video game sites. And while not everyone is going to be in the market for same-sex romancing of alien species... it certainly says a lot that we're beginning to live in worlds that envision such parings as possible, viable and worthy of inclusion. Brave new universe indeed.
Posted by g_whiz at 1:08 PM